The choir and orchestra of St. Michael's have by far the longest and richest tradition of all the musical ensembles connected to our church. They can look back at a history that spans more than 400 years, starting with the consecration of the altars in 1592, which was accompanied by then maestro di capella Orlando di Lasso. Their work has always been firmly anchored in the tradition of grand, solemn church music. Today the choir and orchestra are essential elements in the great concert of all musical ensembles at St. Michael's.

Their repertoire encompasses all great mass settings of the 18th and 19th century and is steadily expanding, particularly into the 19th and 20th century.

Among the the many highlights of recent years, the world premiere of Moritz Eggert's MISSA in 2008 certainly stands out. Commissioned for the 850th anniversary of Munich by the Ernst von Siemens Music Foundation and the Church Foundation of St. Michael's, this work received great acclaim. Equally significant for the choir and orchestra were recent performances of major oratorios, like Mendelssohn's "Elijah" (2016), Verdi's "Messa da Requiem" (2017), and the world premiere of Enjott Schneider's Psalm 88 ("From abysmal darkness", 2019) to mark the 75th anniversary of the destruction of St. Michael's.

The choir has about 60 members and rehearses regularly twice a week. 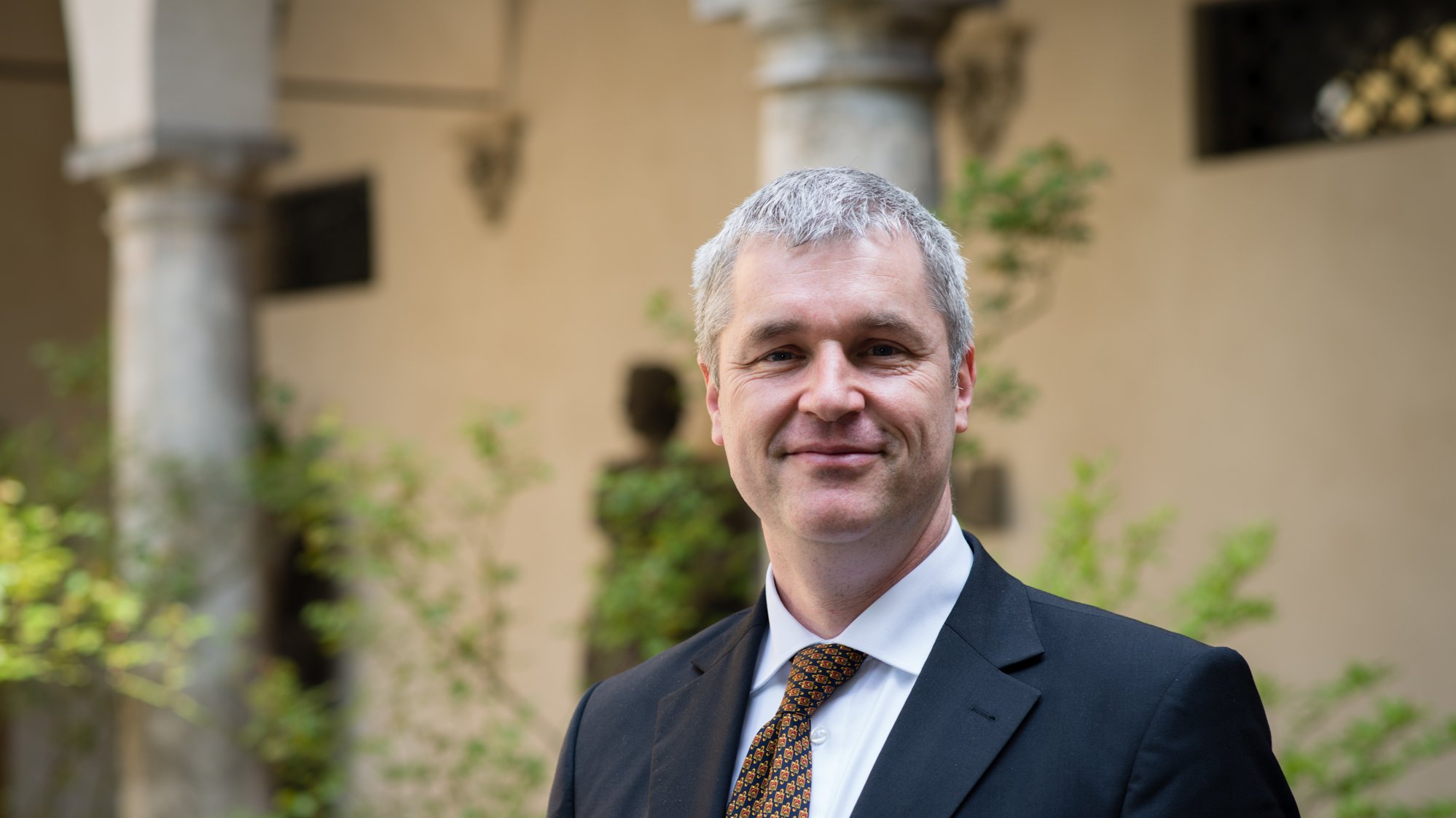 Dr. Frank Höndgen is the Choral Director and Artistic Director of church music at the Jesuit and Court Church of St. Michael's in Munich. 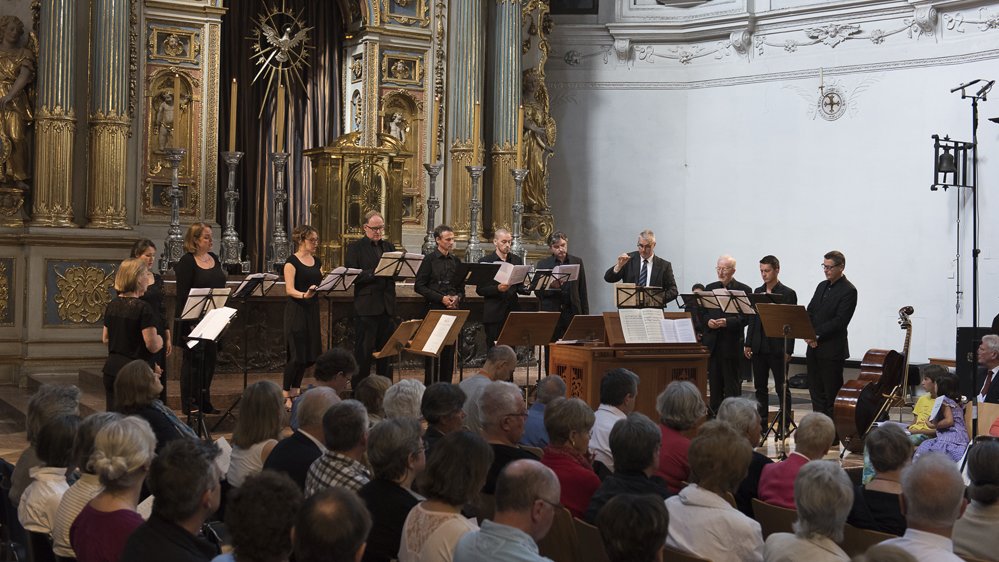 Collegium Monacense of St. Michael's is a professional vocal ensemble that cultivates the tradition of the court chapel, i.e. music performed around the times of St. Michael's original construction. The ensemble's sound is ideal for performing works of the early modern era, particularly Renaissance and early Baroque music. But the Collegium also tackles music in all other styles and from all eras (in appropriately varying sizes). 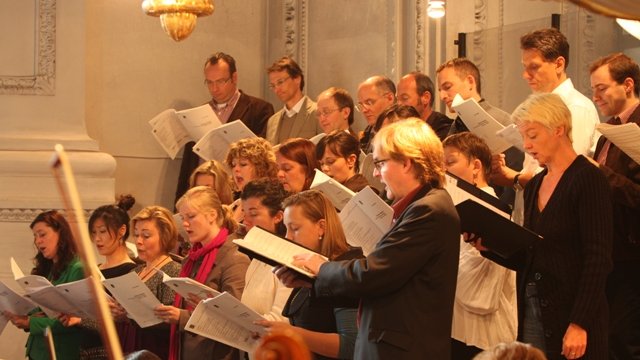 Would you love to sing with us?
We need new singers who are keen to perform demanding church music at a high level with us.
The changeful history of our choir is one of the richest in the city, connected to world-famous musical personalities like Orlando Lasso, Caspar Ett, and Joseph Gabriel Rheinberger.