Main Menu > Worship > We are here for you > Rector

One says that the people from the German region Sauerland are very similar to the Bavarians in their perseverance, down-to-earthness and reliability. In any case, I have felt at home in Munich for ten years now.

I was born in Marsberg in 1968 and after studying theology I first studied journalism and worked as an editor. It wasn't until 2002 that I joined the Society of Jesus and was ordained as priest in 2007. In Berlin, I was involved in outreach work for refugees from 2006 to 2012. After my tertianship in Manila/Philippines, I became Socius of the Provincial and worked in the Provincialate for almost ten years, most recently being responsible for the communications and fundraising of the province.

In June 2021 I became superior of the Jesuit community and have now been church rector of St Michael's in Munich since 31 July 2022.

Living the faith today and being church together is certainly a challenge. For us at St Michael's, the original charism of Ignatius and his companions is programme: "helping souls". We may make the way God seeks and finds us in our lives fruitful for other people. God also speaks to us today and wants to give us the fullness of his love. It is a great gift to be able to experience this in the middle of this city in this unique place and to accompany people in freely choosing what leads more to the goal that God has laid in us. 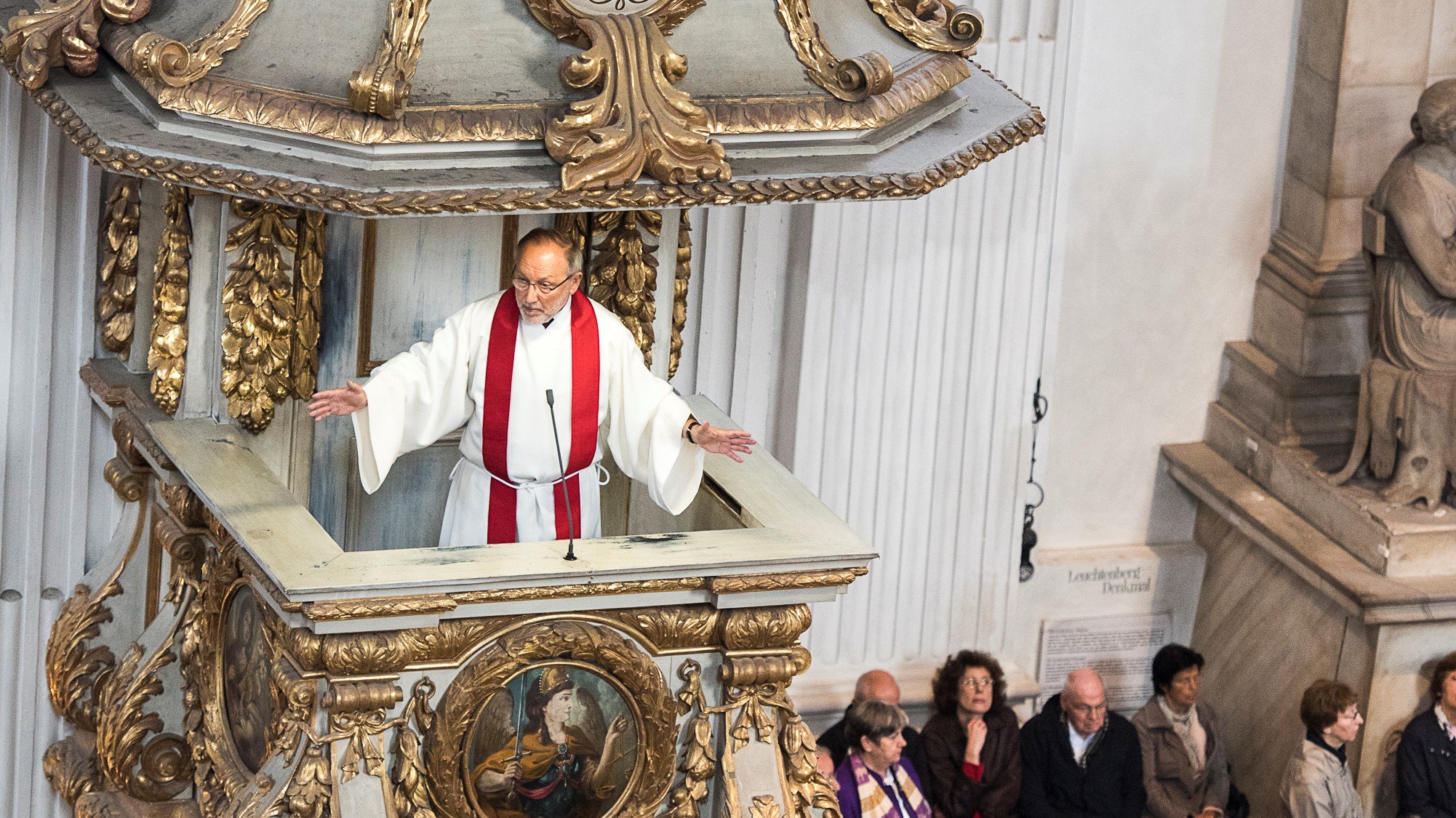 Explore and listen to past sermons in our Media Archive.

In 1921 St. Michael's Church was again entrusted to the Jesuits for pastoral care. Regular confession opportunities and the great liturgies with splendid music and sermons have been hallmarks of this church from the very beginning. Today pastoral care at St. Michael's is carried by a team of Jesuits, full-time staff and volunteers ... 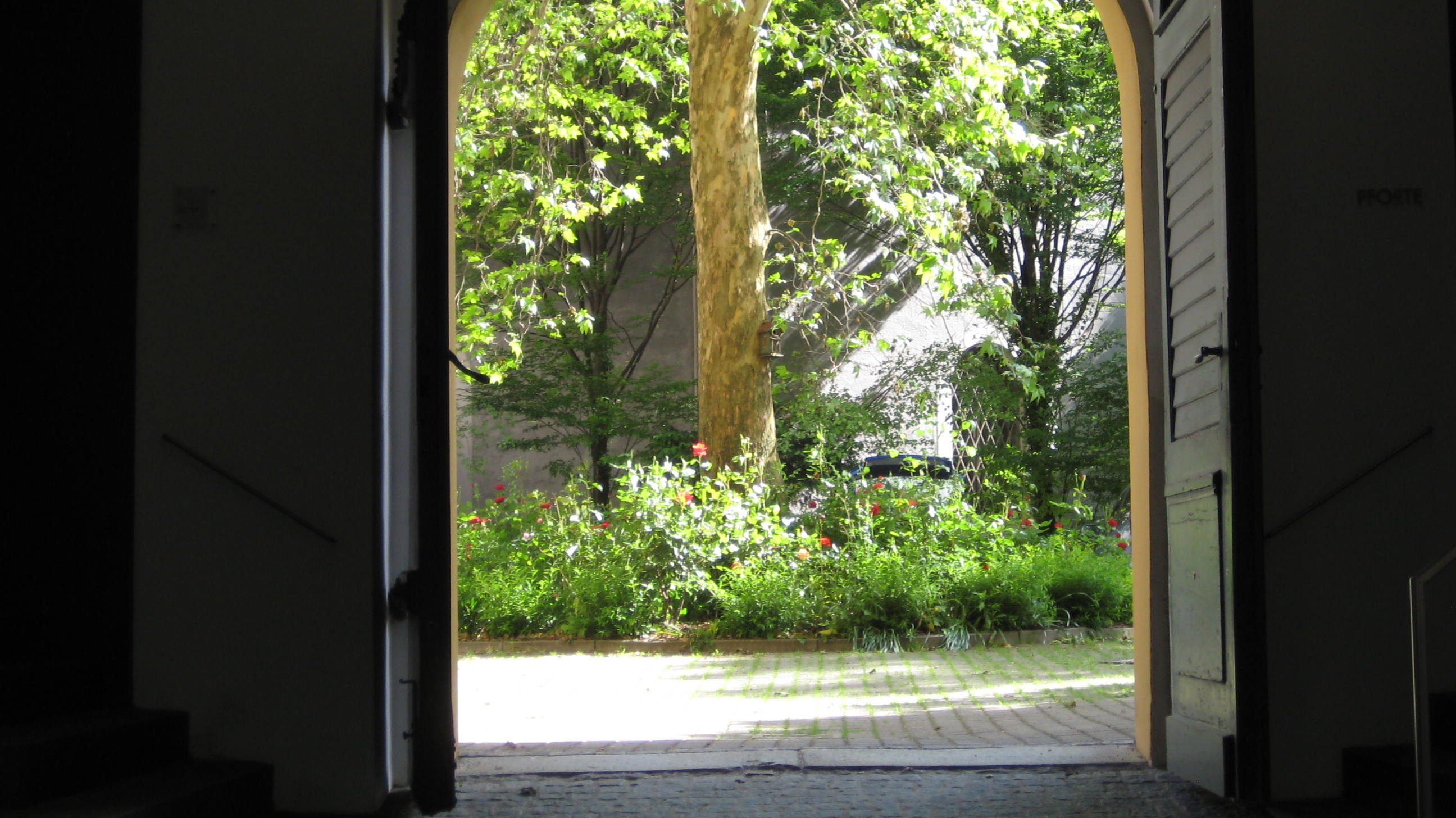