St. Michael's is a filial church of Munich's Cathedral of Our Dear Lady. Owner of the property is the Free State of Bavaria. In 1921 the church and the building housing the Jesuit community ("Priesterhaus") were entrusted to the Jesuits for their use. The Jesuit order has transferred the exercise of this use - regulated by the pastoral care treaty with the Free State - to the Church Foundation of St. Michael's. Unless the treaty between the Free State and the Jesuit order is terminated, it is automatically renewed every ten years.

As owner of the property, the state is responsible for all investments that affect the building fabric. The legal entity on the side of the church is the Church Foundation of St. Michael's, which reports directly to the Archiepiscopal Ordinariate. The Archdiocese of Munich and Freising funds the salaries of the full-time staff. The Provincial appoints the fathers, who are responsible for pastoral care by order of the archbishop. St. Michael's collaborates closely with the Dompfarrer, who also serves as the head of pastoral caregivers in the city center, to provide pastoral care with a distinctly Ignatian profile to the city.

The rector presides over the administrative council of the church. 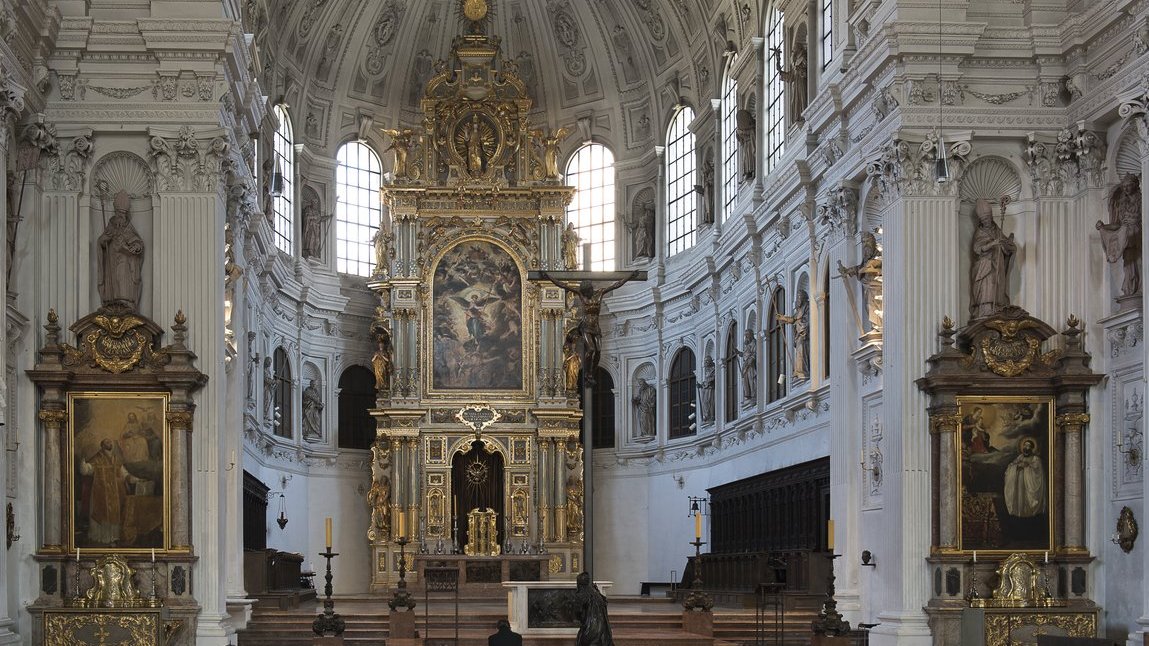 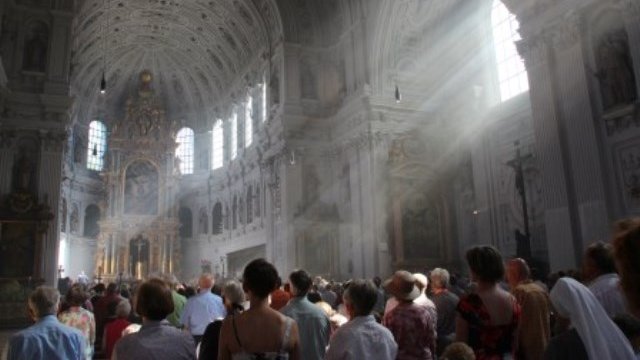 Due to current distancing regulations, all services take place in the nave of St. Michael's, with marked seats. No advance registration required. Holy Cross Chapel will remain closed until further notice.